In order to make radical change we often need to analyze things from a new perspective. The science that investigates the reality of our surroundings is geography, and this is our starting point: to design a new map, which is at the same time the most ancient and natural one.

Geography, as it’s been defined over the course of the centuries, served the functions of imperialism first, then capitalism, down to the unrestrained neoliberalism of today. A changed approach to geography is essential if we’re to change the dominant model of development.

We shouldn’t consider the world a flat map on which to draw borders, a space to conquer, manage, control or voyage across in the shortest time possible. In the new geography of Terra Madre the Earth is a globe made of soils, water, air, places and relationships: between human beings, communities and species.

As well as the wider horizons, we must also consider the vertical dimension: altitude. Let’s relegate political borders between states and regions to the background, and focus our attention on ecosystems. Let’s analyze the various frailties, problems, solutions and opportunities not as Italians or Americans, Ugandans or Brazilians, but as inhabitants of the mountains, the hills, the plains, islands and cities.

Care for the land as an opportunity to revitalize local economies. In the Highlands the protagonists are the producers in mountainous and hilly areas: mountain honeys, grass-fed cheeses, tubers and roots (from Andean potatoes to turnips), the legumes and cereals of the hills (chickpeas, amaranth, teff) and bread produced at high altitude (with rye flour or farro), wild herbs, chestnuts, apples, agave from the Mexican plateau, coffee. 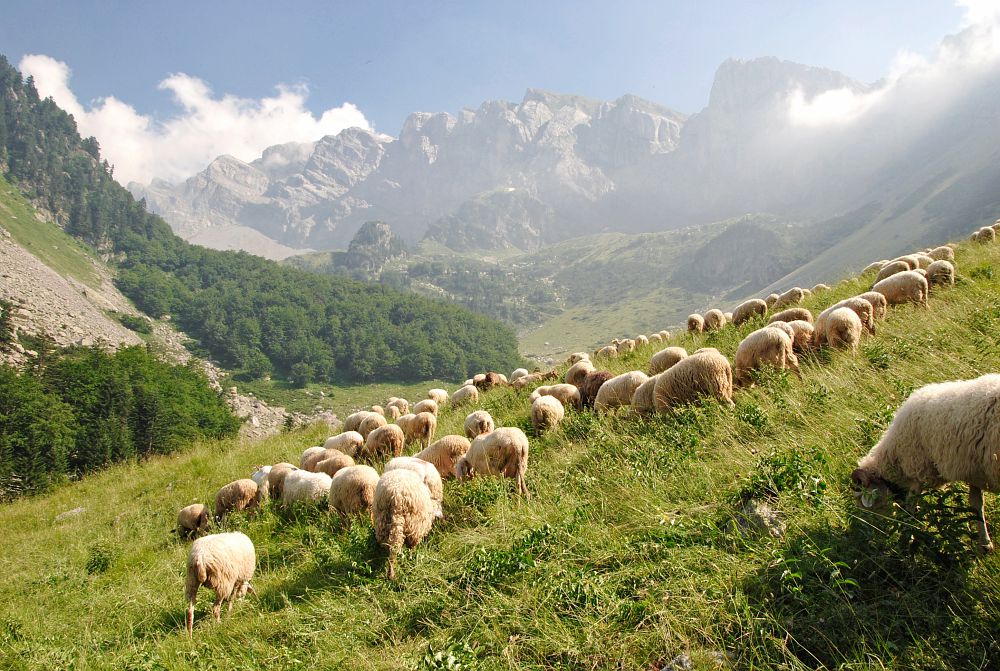 Here we’ll show how systems of management and care for the land (terraces, alpine pastures, the andenes in Peru, the milpa in Mexico) represent an opportunity to reactivate local economies and a response to widespread problems like depopulation, hydrogeological instability, and the difficulties of agricultural problems and herding.

The well-being of the ecosystem depends on our recognition that the oceans, seas and inland waters are a common good. They belong to all of us, and we all need to take care of them. In the Water Lands we present projects focused on sustainable fishing – from the Mediterranean to the Caribbean – and the defense of the sea, the oceans and inland waters, as well as salts, oils, seaweed and of course rice, the most important aquatic plant. 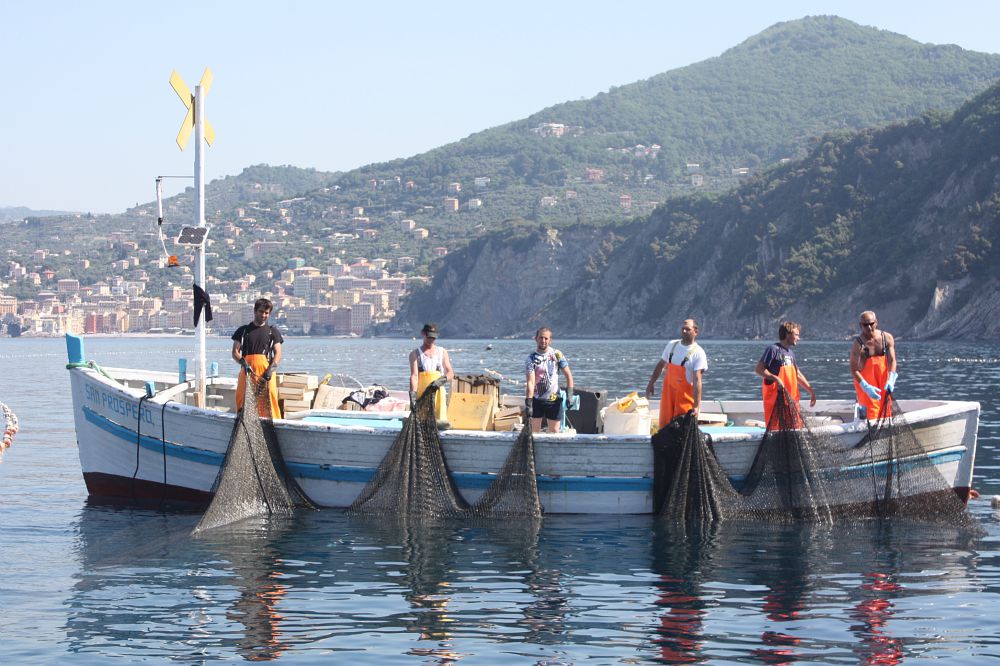 We discuss our waters and oceans as a common good at risk, and the necessity of developing protected areas, restoring value to the work of small coastal communities and the role of Mediterranean landscapes. We’ll also show how we can all contribute to taking care of the health of our waters by fighting pollution and waste.

The ecosystem which shows the sharpest contrast between different modes of production. On the one hand, monocultures and intensive farms; on the other, diversified small-scale farms, a symbol of regeneration. 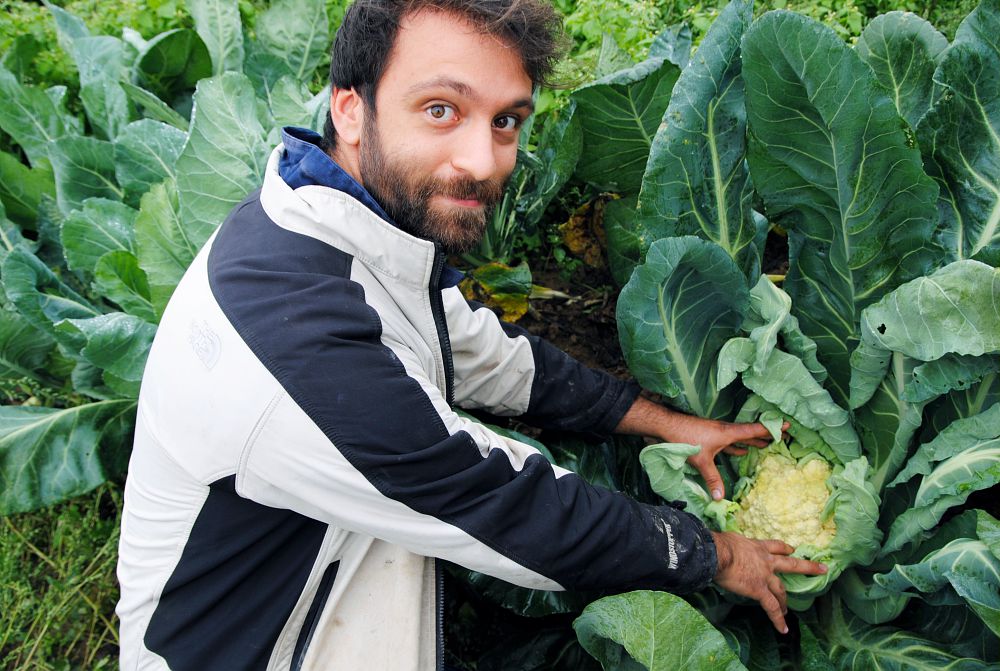 Slow Food proposes agroecology as a solution to the spread of intensive agriculture, monocultures, desertification and related problems. At the same time, the reduction of meat consumption and the promotion of sustainable farming which is respectful of animal welfare are part of the alternative to industrialized animal farming and deforestation.

A fair and inclusive ecosystem where information and public awareness can make the difference. Urban Lands are an essential part of our ecosystem division for the simple fact that today more than half the world’s population live in urban areas and the percentage is set to rise even further. 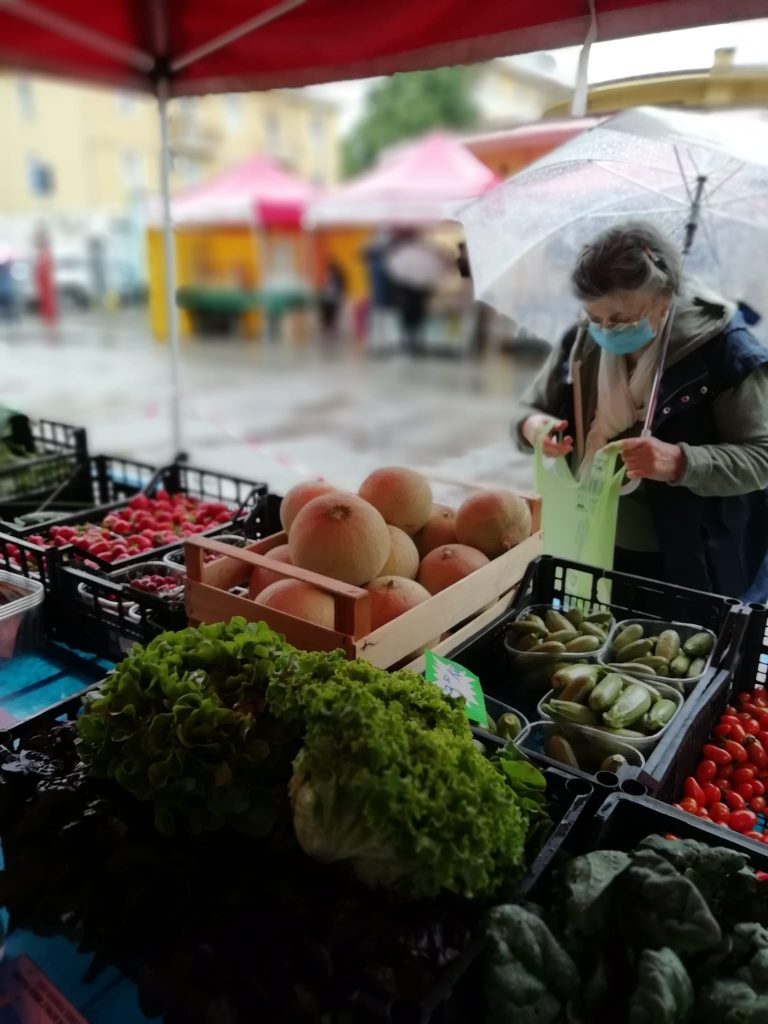 On the one hand, their demand makes them one of the principal causes of the climate crisis. On the other, they can be laboratories for innovation, places to experiment with new models of living together and development, promoting food policies which aim to mitigate our environmental impact and transform our collective consumption.