The potential audiences for Terra Madre 2020 are vast and diverse: from informed consumers to sustainable producers, from lovers of gastronomy to environmental activists, from schools to families, from businesses within and beyond the food industry to journalists and researchers.

Browsing through the events in the program, you’ll find an important distinction between two main categories: Digital & World. 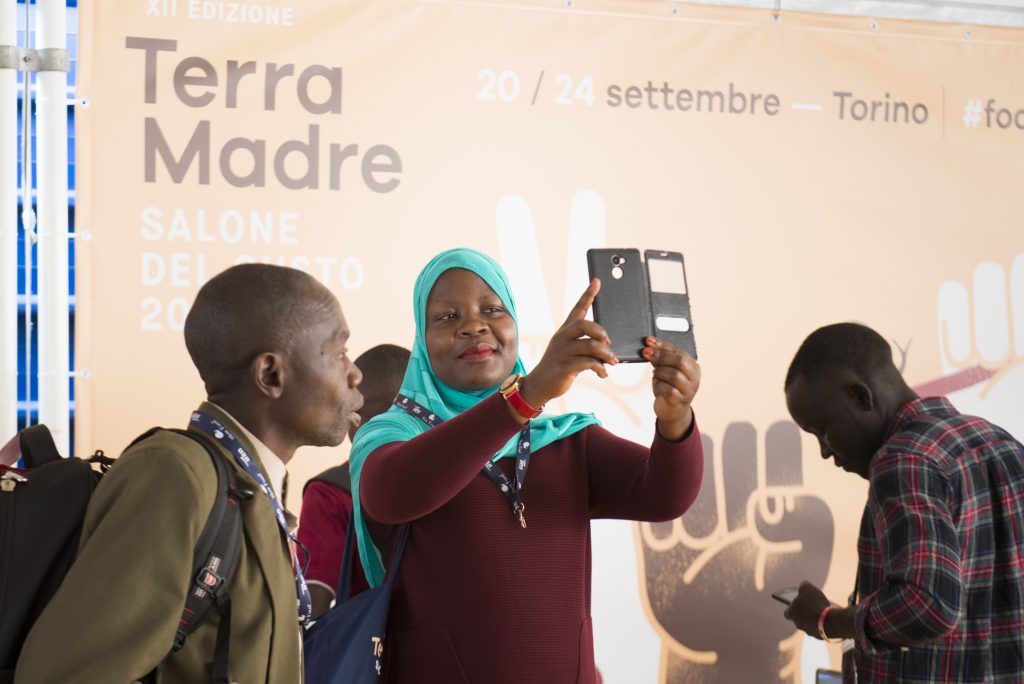 A number of different formats, some of which are inspired by tried-and-tested formulas, others that are completely new:

We’re in the middle of producing all this content. The first round will be launched for October 8-12, but in the months to follow we’ll try and pique your curiosity with more new content… follow us and stay tuned!

Over the following months we’re going to build up a great world map which will light up everywhere that we’re organizing an event. Find out what events are in your vicinity!

For now, in our worldwide calendar, you’ll find some of our more classic activities – Taste Workshops, Dinner Dates (on sale now), Whose farmer? – which will be held in Turin from October 8-12. But this is just a small part of what we’re envisaging.

As we move forward, the Terra Madre World calendar is going to really blow up, with tons different kinds of activities in Italy and across the whole world.

Below are a few examples of the kinds of events we’re working towards:

And much, much more! We don’t want to set any limit to our ambitions, and when we’re asking the Slow Food network to be the protagonist, there never should be.

We’ll soon be sending out a kit with examples and instructions for event registration for events: we’ll see you again in September for the next round of surprises!