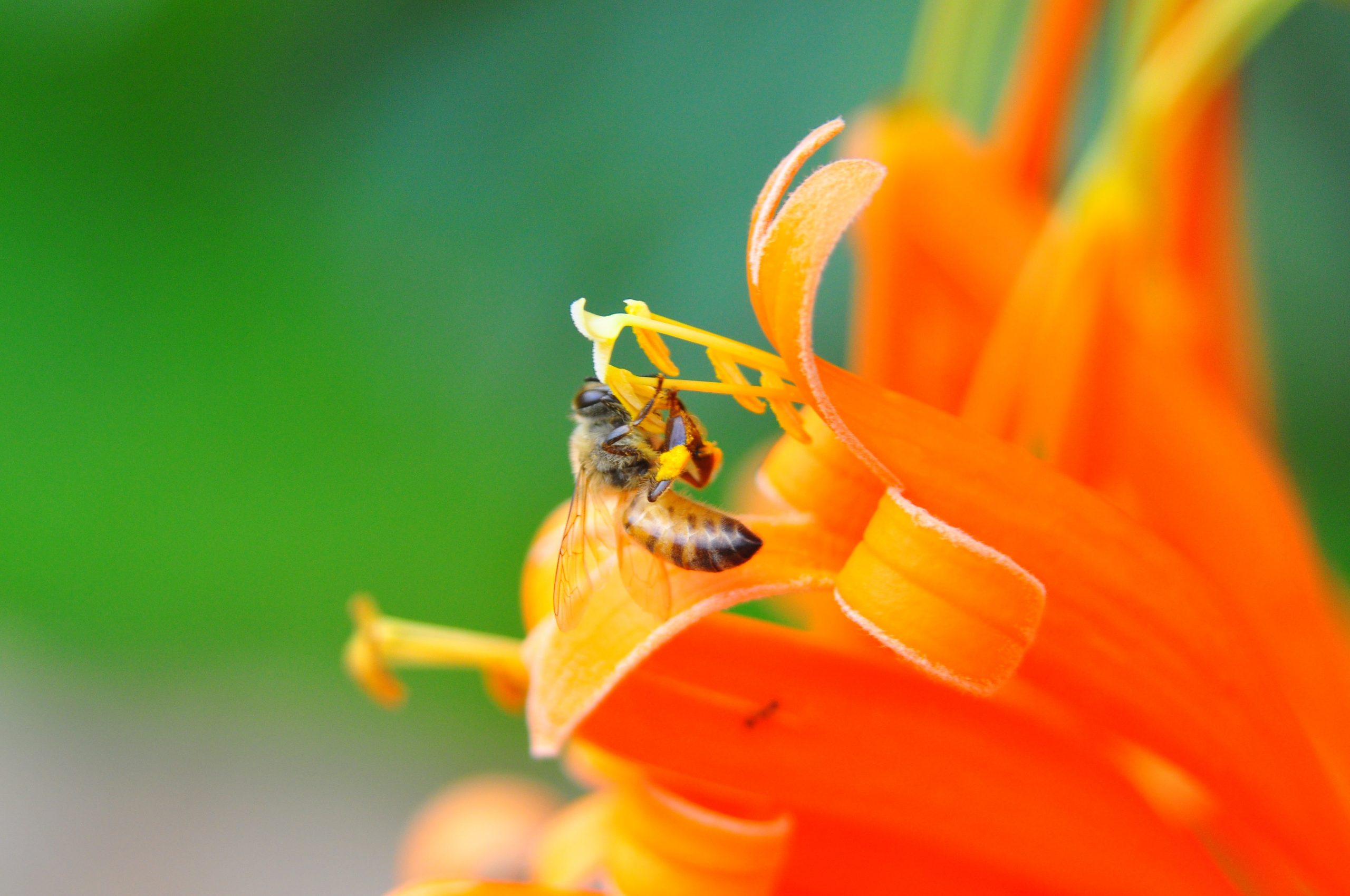 Ecosystems aren’t an abstract concept: they’re the space where we live and which surround us, near and far. 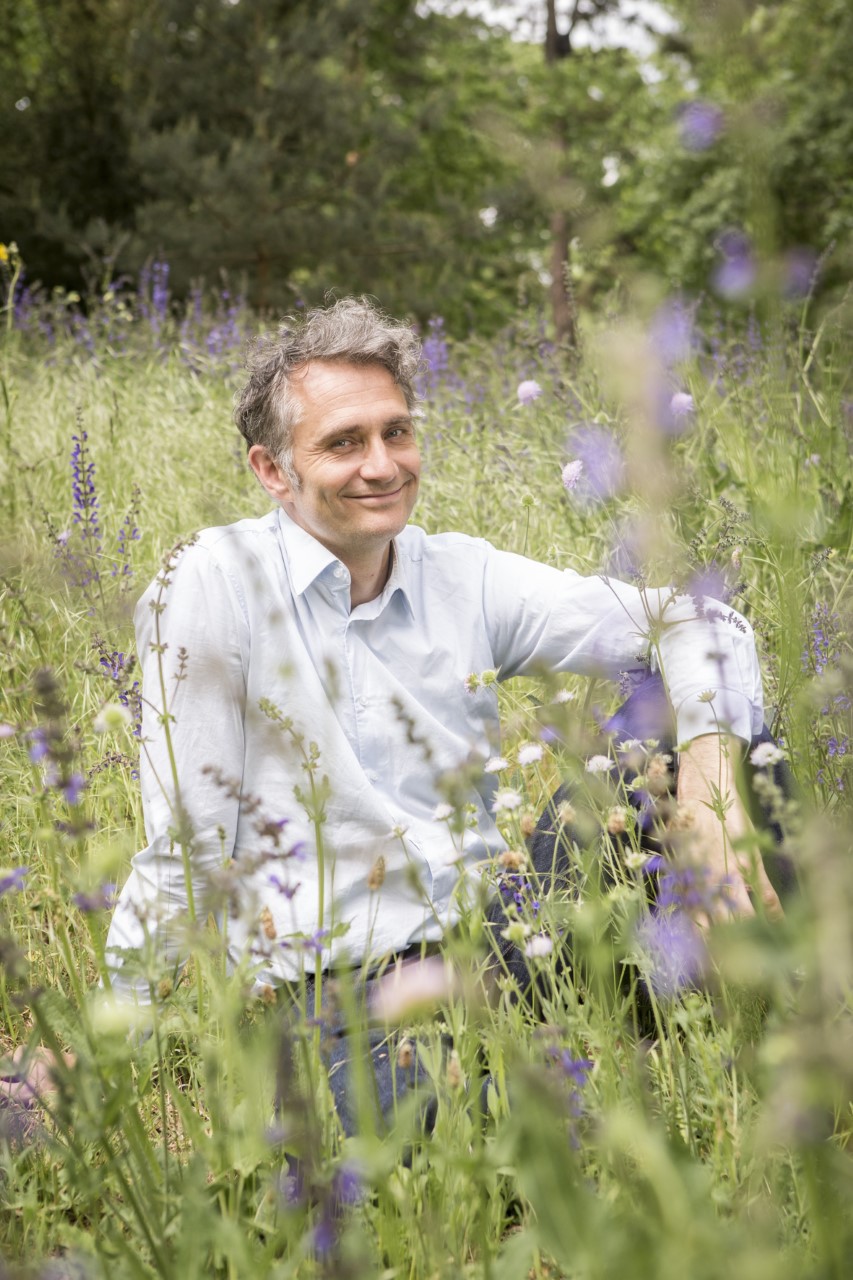 Lakes, gardens, forests, oases, but also the cities where we live: each of these spaces has its own specific characteristics, which are defined by the organisms which live there, and the exchange of matter and energy between them. It is this exchange which makes a space an ecosystem, as they ensure the continuation of life.

A VITAL NEED OF ALL THE OTHERS

In other words, the life of ecosystems is based on the relationships between their constituent elements. It is this characteristic of interdependence which makes the equilibrium of these relationships fragile, and requires that “every living being, human or not, make space for the others – who we need to survive – so that they too may flourish.” Furthermore, the survival of an ecosystem is based on the awareness that “it is possible to sustain oneself only be allowing others to sustain themselves, too.” These are mechanisms that, according to Weber, resemble those at work in a love story, whose vitality is based on the ability of exchange between partners, and fueled by the ability of the partners to assert themselves individually.

WITHOUT RECIPROCITY THERE IS NO SURVIVAL

Though life is a process of deep reciprocity, the philosopher laments that “today we struggle to notice.” The responsibility, naturally, is our own: “For a long time the recognition of our reciprocity with all other beings was an integral part of human culture. In recent times, however, Western societies have begun to consider humans as the only species of people, while all the others are simply things.”

Human life, in an ecosystem governed by invisible dynamics like those of a love story, cannot function without pollinating insects. Photo: Slow Food Archive

This approach isn’t just wrong, it’s potentially lethal, considering the interconnections present in ecosystems: “If we think that these things can be used to ensure the existence of humankind, reciprocity ends there.” And with it, life itself: “We cannot live without reciprocity. It would be the mean the end of humankind, spiritually, emotionally and physically.”

WE DEPEND ON THE SMALL WORLD

Without venturing too far into apocalyptic scenarios, we have a duty to consider the role of bees and other pollinating insects in the ecosystems we inhabit, as they are fundamental for biodiversity and agriculture. Though small enough to pass unobserved, they play a vital role in the food system, pollinating crops that become our food. Yet today their survival – and therefore ours – is threatened by the massive use of synthetic pesticides and agricultural policies which are focused exclusively on increasing yield. A process which is detrimental to our health and to biodiversity, and which casts a shadow over our future: because human life, in an ecosystem governed by invisible dynamics like those of a love story, cannot function without pollinating insects.

Ecosystems are at the heart of Terra Madre Salone del Gusto 2020. Not just as an element of the event design, but above all as protagonists in a moral and political debate. In a new geography, food doesn’t have political borders or barriers, but roots. It is the result of journeys, exchange, migration, sharing… ecosystems have similar frailties, and therefore, have common potential solutions to their common problems. But we’ll only be able to find them and implement if we’re able of looking at reality through a new prism, one which goes beyond the idea of nations, and lines drawn on a map by people.

beesecosystemsinsectsnew geography
Cookies help us deliver our services. By using our services, you agree to our use of cookies.Ok