A cheese for every goat 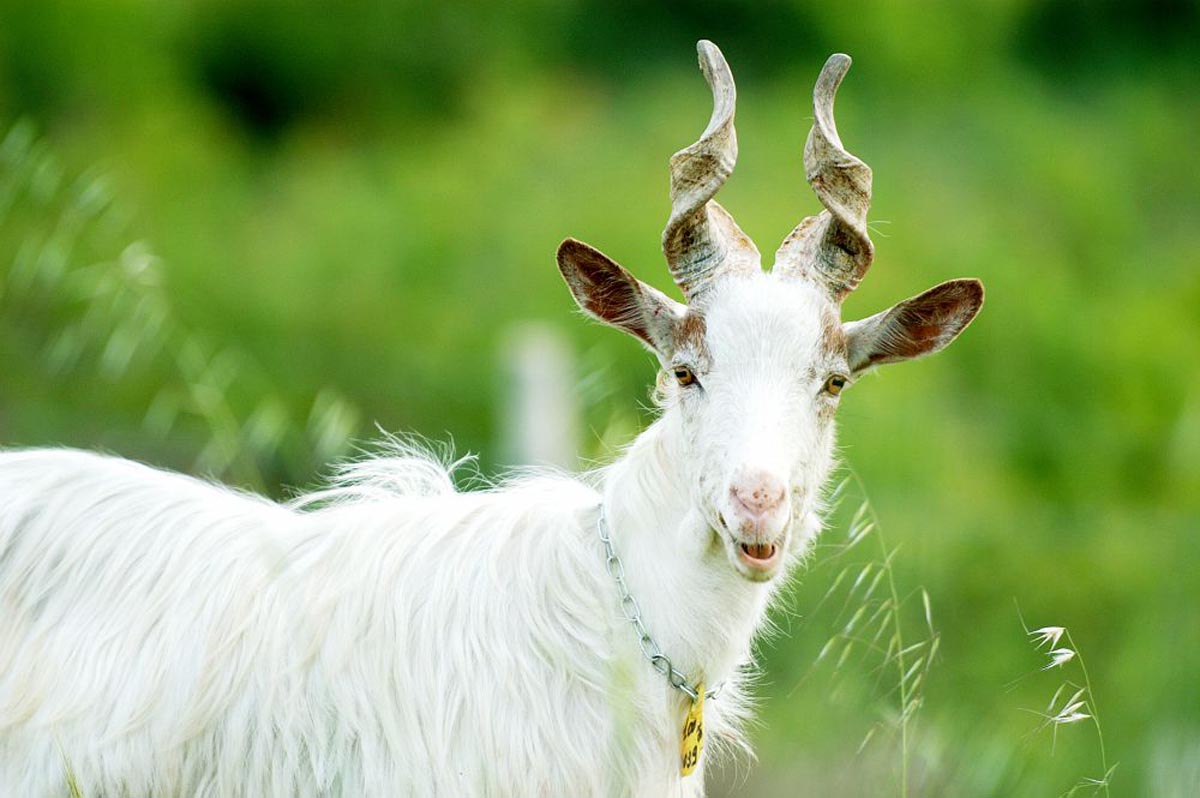 
Warning: Invalid argument supplied for foreach() in /home/mrt60758/salone.mrtd.it/wp-content/themes/slow-food/single-evento.php on line 99

Thanks to numerous editions of Cheese, we’ve learned a lot about the elements which influence the quality of milk and the cheeses made with it. The quality of the pasture, the techniques of processing, and not least, the animal breeds adapted to the natural characteristics of their territories.

In this Workshop we concentrate on goat cheeses made from local breeds from across Italy:

Tickets may be bought online until 12 p.m. on October 7.