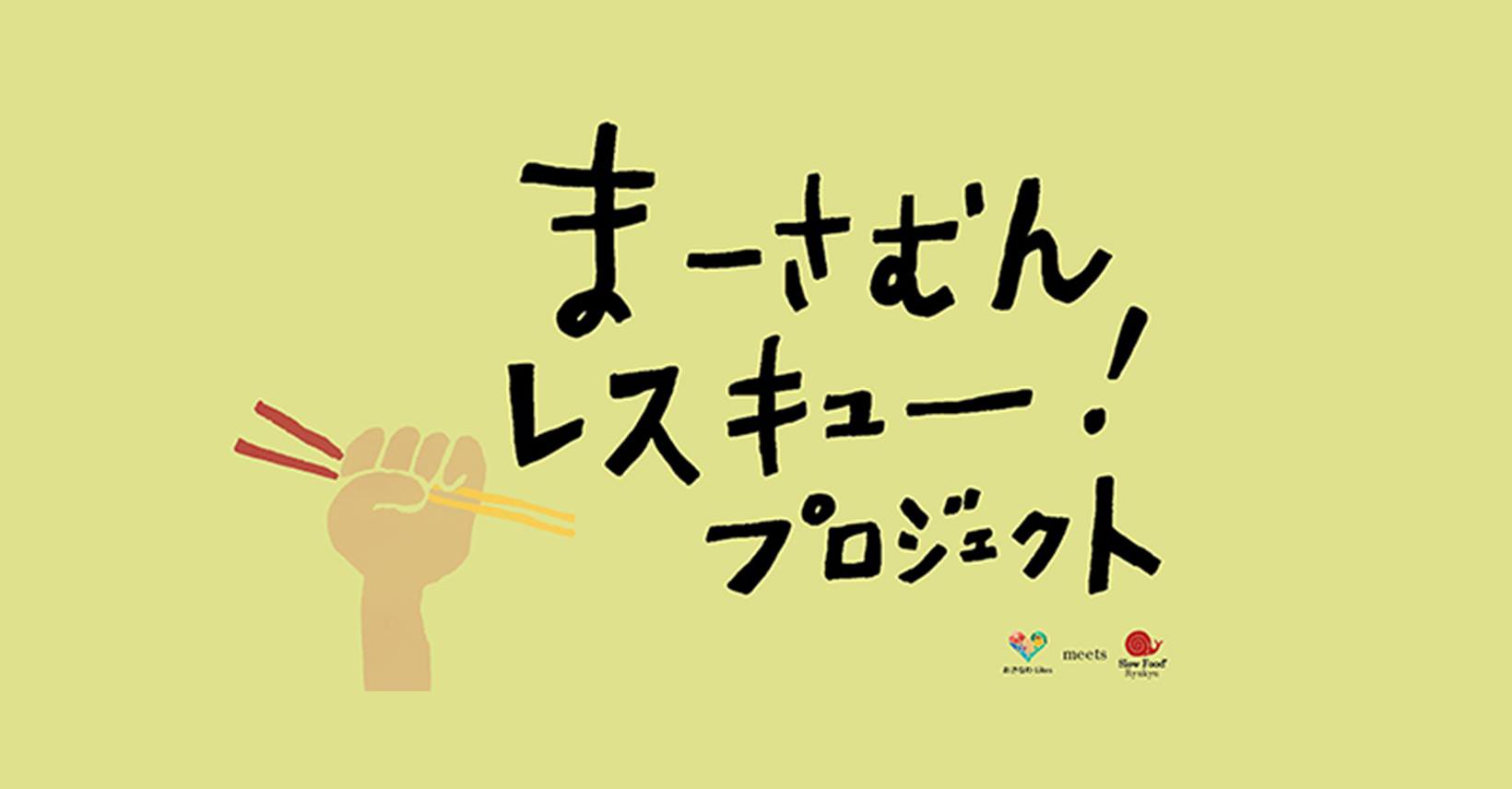 Rescuing the delicious on Okinawa

By their nature, islands throughout the world are hotspots for biodiversity and cultural diversity. As animal and plant species adapt to the unique conditions on each island, so too do human cultures develop according to the peculiarities of each ecosystem. What all ancient island cultures have in common is a high degree of self-sufficiency, and Okinawa—the southernmost of Japan’s five main islands—is no exception.

Though it is often described as the smallest of Japan’s main islands, Okinawa is better thought of as the largest of a culturally distinct set of islands: the Ryukyu islands, which stretch from Kyushu all the way to Taiwan. Characterized by their spectacular coral reefs and tropical rainforest climate, the kingdom of the indigenous Ryukyu people was an independent state until the early 17th century, when it was invaded and colonized by Japan. And it was only in 1879 that the islands were fully integrated into Japan itself1. 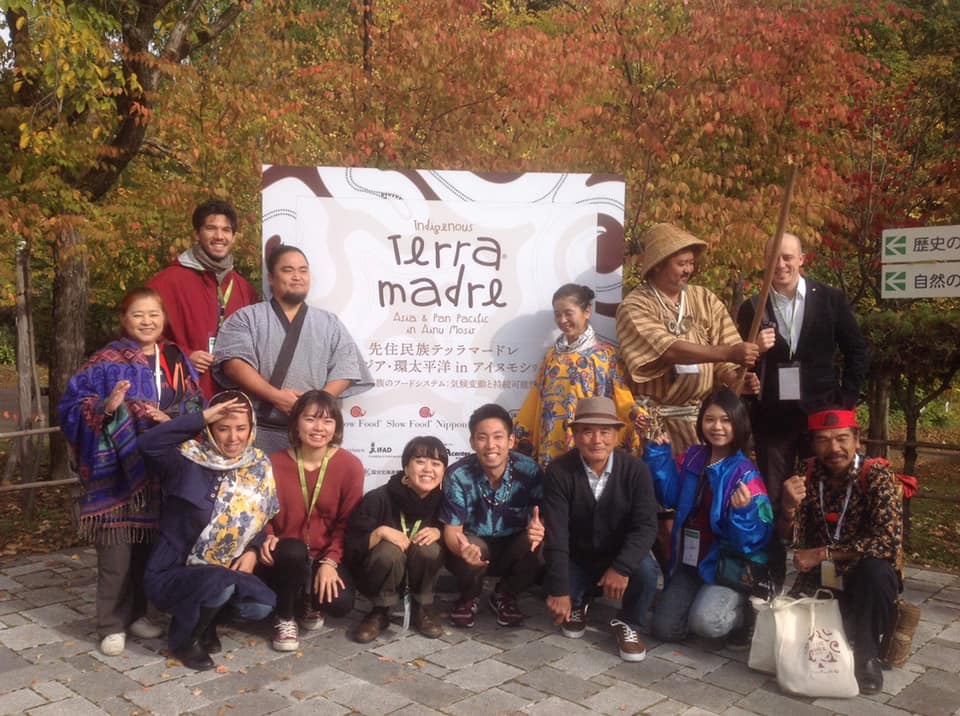 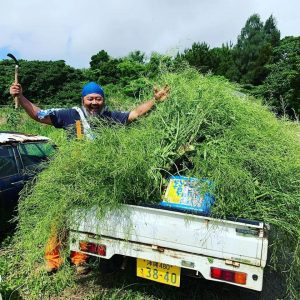 Slow Food Ryukyu activist Shogo Manna collecting food that would have been wasted–but will instead be cooked and sold!

Okinawa is also home to a thriving Slow Food community, which shouldn’t come as a surprise, as the traditional Okinawa diet—lots of vegetables, little meat, low in grains and sugar and almost no dairy—has contributed to the exception longevity of the islands, which have the highest life expectancy in the world. Talk about living Slow! It’s also home to two of our most dedicated Slow Food activists in Japan: Remi Ie, the Director of Japan for Slow Food International, and Dai Kitabayashi, one of the members of the Advisory Board for the Indigenous Terra Madre network.

So far, the isolation of Okinawa has also meant that there have been significantly few cases of Covid-19 here (around 150 at time of writing, and 7 deaths) compared to Japan as a whole (over 17,000 cases and 950 deaths). But that could all change if tourists from the rest of Japan flock to Okinawa for their summer holidays, something Okinawa’s local government is trying to avoid. It’s a similar conundrum as we’ve seen in Europe, where economies that are heavily reliant on tourism have to weigh a healthcare emergency against the solvency of local businesses.

“We haven’t had a real lockdown,” Dai tells me. “But most of the restaurants and hotels decided to close anyway, or switch to take-out, so the idea of tourism is somewhat redundant at the moment.” Nonetheless, this self-imposed shutdown has had a major impact on the local food system. “There was so much food going to waste, from farms to restaurants, so we decided to start a campaign to highlight the foods which are most at risk.”

The Masamun (Delicious Food) Rescue project bears similarities to other Slow Food initiatives which have sprouted like spring flowers all over the world, born out of necessity in this radically-transformed reality. “This is a group that connects producers with unsold items due to the influence of Covid with people that want to support those producers. While our economy is largely based on tourism, lots of food producers are facing severe difficulties and we aim to do what we can to alleviate the situation as a local community.” The group has over 500 members so far and has ensured that lots of products have been sold out rather than being thrown out. 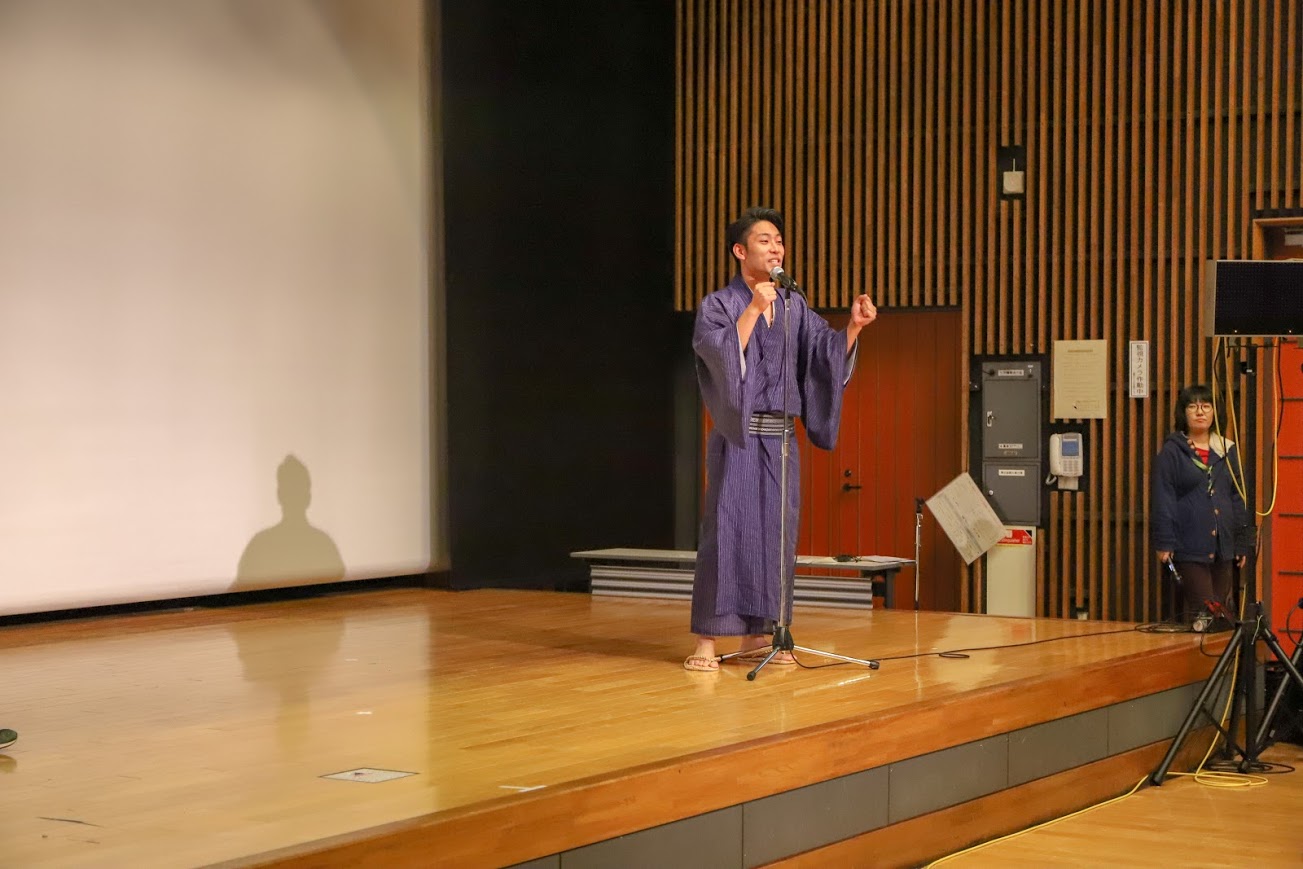 The way it works is straightforward: producers post their unsold items with photos, price and location, and group members contact them directly for pick-up or delivery. It seems so simple, yet it took a pandemic to push communities to act decisively to facilitate these direct producer-to-consumer relationships. The objective for Slow Food both in Okinawa and around the world must be to ensure these direct relationships survive and thrive beyond the current Covid emergency: because this is precisely the sort of action which Slow Food has been advocating for over 30 years: to cut out the corporate middleman!

In another move reminiscent of Slow Food Youth Network’s Disco Soup Days, members of Slow Food Ryukyu with restaurants are adapting their take-out menus to incorporate vegetables which would otherwise go to waste. As Dai explains: “In this society-shaking situation, the questions of good, clean, fair food are clearly manifested in front of our eyes. The power of information and our ability to share and react quickly has been vital, as we knew there was a lot of deliciousness to lose! And so we’ve come together as a community, as people who support the delicious. That’s what this is all about.”

1 Today, June 23, also marks Okinawa Memorial Day (慰霊の日 Irei no Hi), commemorating the end of the Battle of Okinawa in World War 2, where over 240,000 people lost their lives. The island was returned to Japanese control in 1971, but retains a large American military presence to this day.

ecosystemsjapanslow food communities
Cookies help us deliver our services. By using our services, you agree to our use of cookies.Ok