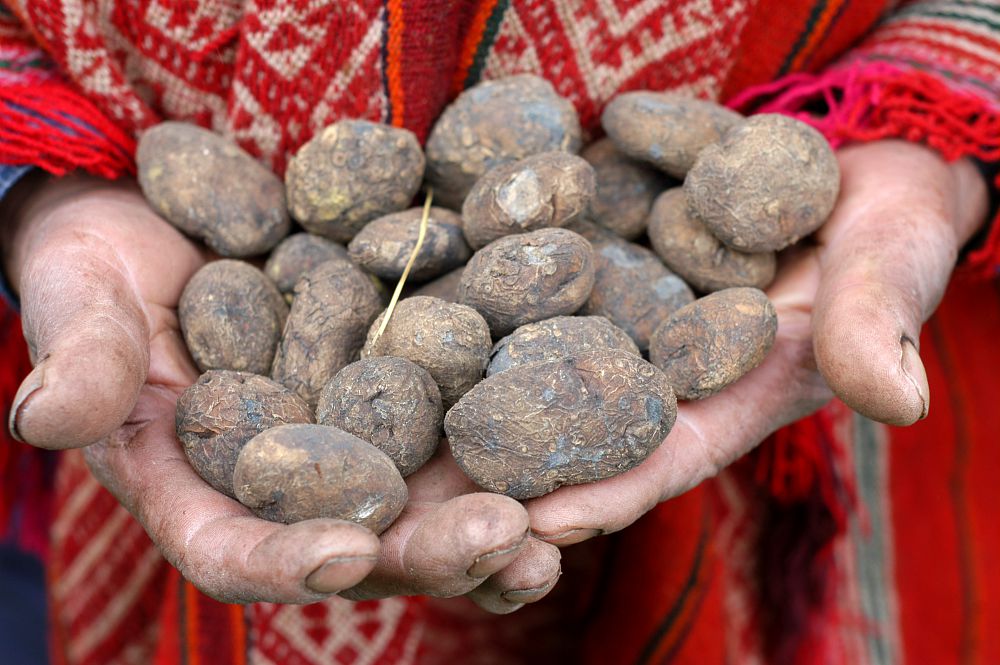 Slowly, in Italy, a gradual return to “normality” is being planned. However, as many people are well aware, nothing will ever be the same again. The solidarity strategies put in place to tackle this crisis – social, economic and food-related – will be a vital resource long into the future.

According to the official statistics, the situation in Latin America would appear less serious than elsewhere, notable exceptions like Ecuador apart. However, ideas and solutions to deal with the lockdown have been put in place across the continent, from the difficulty of providing food to the evident economic and alimentary frailty and insecurity which has affected food producers and all of us, as consumers.

The solutions being proposed by the Slow Food network are small in scope, perhaps, but as always they are examples of a model that is replicable everywhere; this is their strength.

THE MARKET WITHOUT THE MARKET

As is the case almost everywhere on Earth, the markets have been closed. This has created difficulties in providing fresh food to people and has left the small-scale farmers, who have always been the guarantors of food security in local contexts, without an important source of revenue. 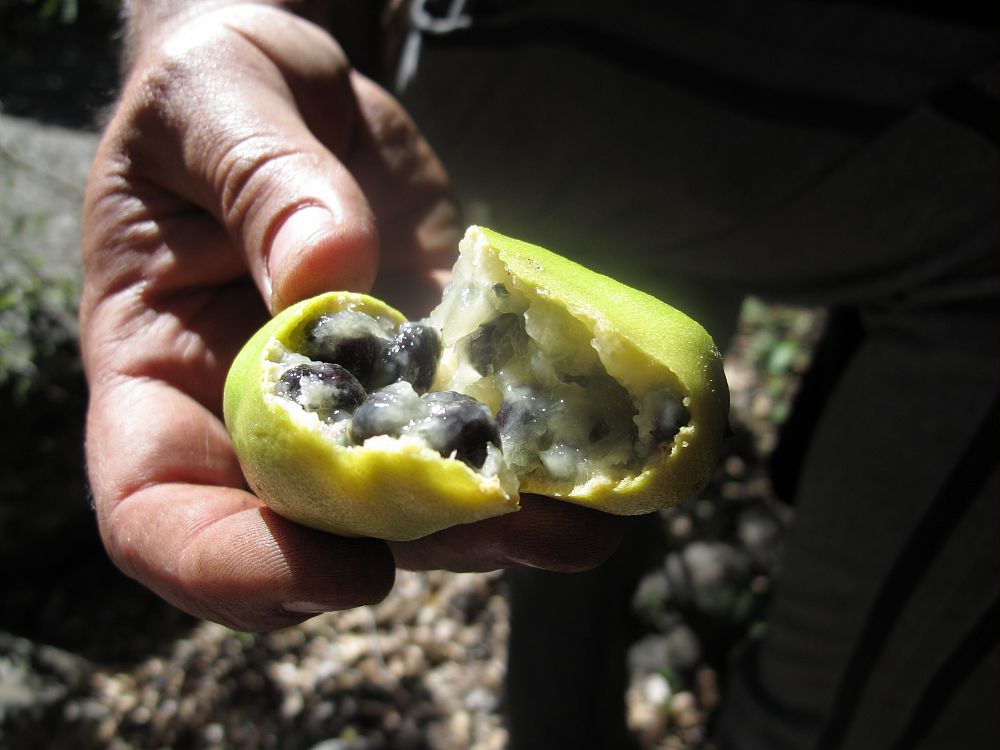 Coille, a Chilean product on the Ark of Taste. Photo: Diego Valdés.

The Mérida ‘Mercado Fresco’ Earth Market and the Mercadito Verde Alternativo in Toluca, Mexico, haven’t stopped: they’ve kept producers and consumers in contact, guaranteeing a system of home delivery to people can continue to support their local farmers.

In Chile, the Coquimbo and La Serena itinerant Earth Market – ‘Ecoferia’ has had to deal with a similar situation. The organizers have worked to continue putting farmers and consumers in contact, putting together hampers of local products, which people can come and pick up or have delivered to their homes. Belgica Navea, the founder of the market, told us: “During these weeks of the pandemic, our clients have been looking to us more than ever, because they want to eat healthy. There are also new clients that have found out about us and contacted us for the same reason. The philosophy of the Slow Food movement has a great importance right now. People are beginning to understand the strength of eating locally, and they’re asking for products made without the use of pesticides. In the middle of this tragedy, we see hope. Our work is contributing to the spread of healthier diets. It’s allowing people to comprehend just how important it is to choose good, clean and fair food.”

THE ALLIANCE OF PRODUCERS AND CONSUMERS

Even without the presence of an Earth Market, Slow Food Peru has joined forced with the FAO and the local authorities in Lima to create a campaign that promotes the consumption of local food to support family farmers, avoid the food waste generated by supermarkets, and to encourage everyone to make more conscious choices.

In Brazil, meanwhile, the Slow Food network, in particular the Slow Food Youth Network, have created a collaborative platform where family farmers, artisan producers, restaurants and solidarity initiatives are included on an interactive map which both facilitates public access to healthy food and supports the food producers most in need. Usage data is encouraging, and confirms the increased importance of initiatives of this nature.

The Slow Food network in Bolivia is working on new strategies together with the market of Ecotambo in order to ensure that products from markets can be delivered to families with autistic children who live in some of the most vulnerable areas of La Paz.

THE RIGHT TO FOOD! COMMUNICATING OUR NEEDS

Our advocacy and awareness-raising work aimed at the general public and institutions has not been interrupted. Indeed, there’s all the more reason in this historic moment to call attention to good practices of production and consumption.

Slow Food Uruguay has developed a manifesto which explains the importance of supporting agroecology and local products. Starting with this document, the network is building a freely-accessible database to put consumers in contact with organic and agroecological producers across the country.

In Brazil, Slow Food has joined a group of 80 organizations from across civil society: their demand is that the right to health and to food for Brazilian people is respected, protected and guaranteed. A document has been written which discusses the necessity of guaranteeing the right to healthy food during the pandemic and beyond. There are lots of concrete proposals, among which the need to support the National School Food Program (PNAE). The PNAE has had a singularly strategic role in ensuring access to food for millions of Brazilian schoolchildren. At the same time, they’re supporting programs of social protection for vulnerable families.

Last but not least, the strategy of conviviality via recipes. We’ve all been cooking at home since lockdown began, and a lot of cooks have been working to support their communities by producing video tutorials that help restore a little of that conviviality we’re all missing. 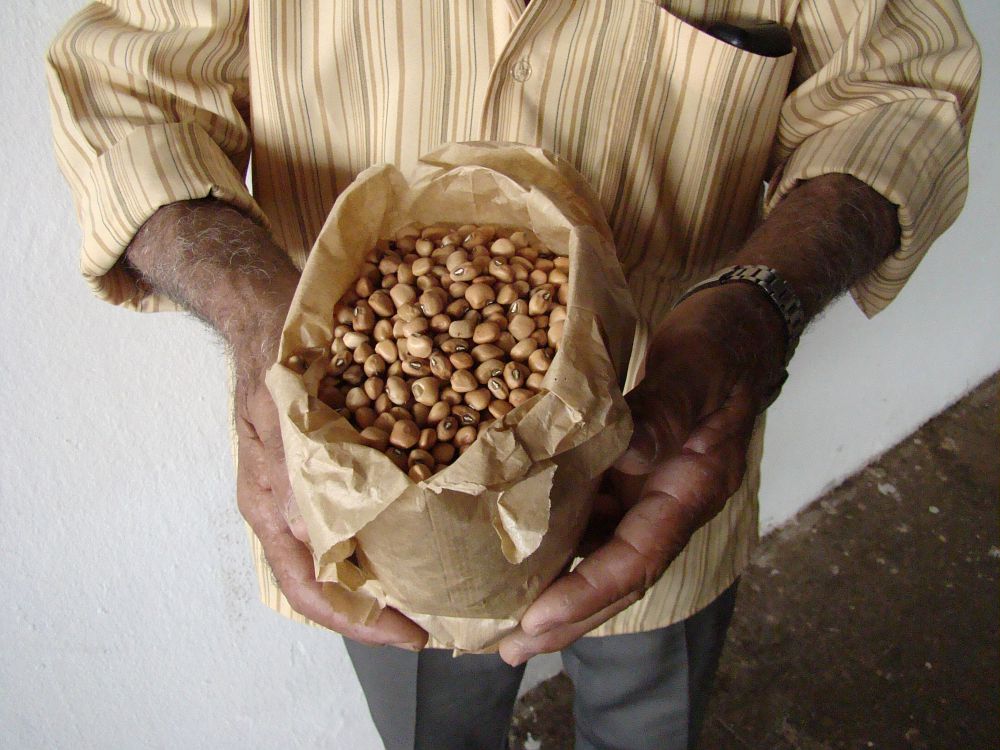 In Mexico, the Slow Food community Ñam ñam, cultura y educación del gusto in Monterrey led by the teacher Cynthia Robleswelch has published a series of recipes especially designed for children in order to give them something fun and new to do during the lockdown.

Some of the cooks in the Alliance have joined the #CocinaXTuVecino (cook for your neighbor) campaign, an app which aims to reduce food waste and make sharing food easier among neighbors. They’ve also published their own recipes so that others can try them for themselves and for the people who live around them.

cooks allianceearth marketsslow food cook's alliance
Cookies help us deliver our services. By using our services, you agree to our use of cookies.Ok