The world has changed. An invisibly small virus has stopped the world in its tracks and forced a seismic shift in our collective conscience like no other crisis of recent times—not the fires in the Amazon, the melting of the icecaps, the loss of biodiversity, or rampant economic and social inequality—had been able to.

For the first time in 30 years, the global Human Development Index is falling. The pandemic has had a massive and simultaneous impact on all the elements we use to measure human well-being: health, education, income.

THE HEALTHCARE EMERGENCY AND THE OTHER CRISES OF OUR TIME

It’s not just a healthcare emergency. Covid-19 represents an opportunity for us to open our eyes and find solutions to all the other emergencies we face: the climate and environmental crisis; the economic crisis generated by an unsustainable development model based on the impossible dream of infinite growth, a model which foments social injustice and distributes our collective wealth ever more unequally; the social exclusion of large sections of the population and denial of fundamental rights; the drama of mass migration. 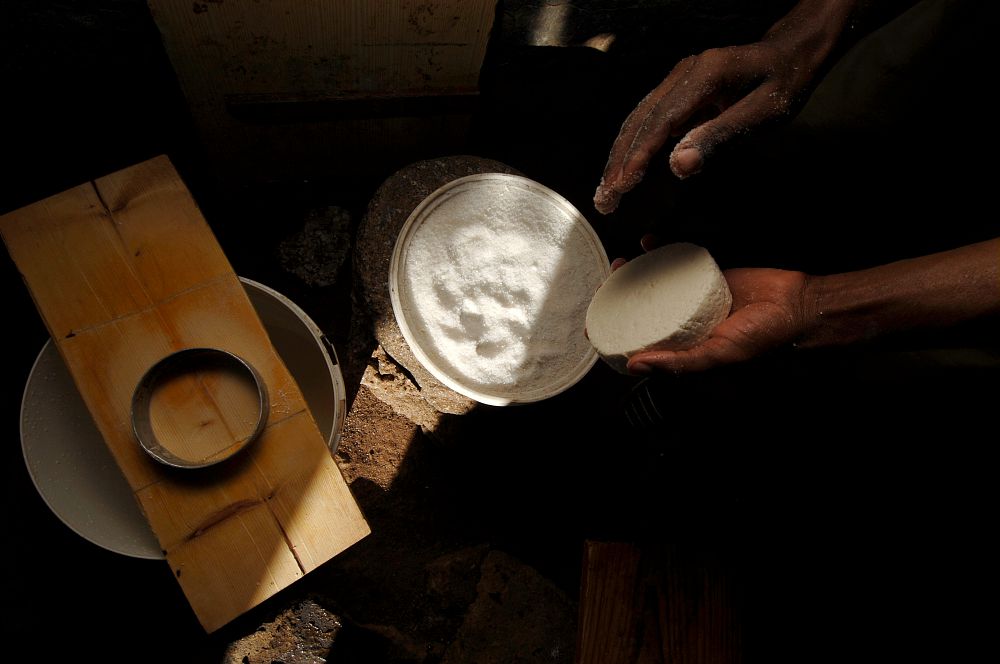 The food system has been deeply affected by the global healthcare emergency. The impacts on the supply of and demand for food have serious consequences for the four pillars of food security: availability, access, utilization and stability. The pandemic is not just a health crisis, but a food crisis.

The situation we’re living through is in many ways unprecedented, while for others it simply emphasizes what we’ve known for a long time. Covid-19 has provoked a healthcare emergency but, at the same time, it has underlined the seriousness of the wider environmental crisis we face, one which makes the planet more fragile day by day, accentuating our own frailties. Only by taking the correct approach to the crisis, acting immediately and with the right tools will be able to change course, and move towards a new model of development and improve the relationship between humanity and the rest of nature.

THE IMPORTANCE OF BIODIVERSITY

We have a response: biodiversity. How is it possible to feed the planet guaranteeing good, clean and fair food for all? What can we do to reverse a development model that creates social and environmental disasters, eroding our natural capital? Slow Food maintains that the only way forward is through the promotion of biodiversity in all its forms: from invisible bacteria to the largest species, as well as the diversity of human knowledge and cultures. This mission is more timely and urgent than ever. 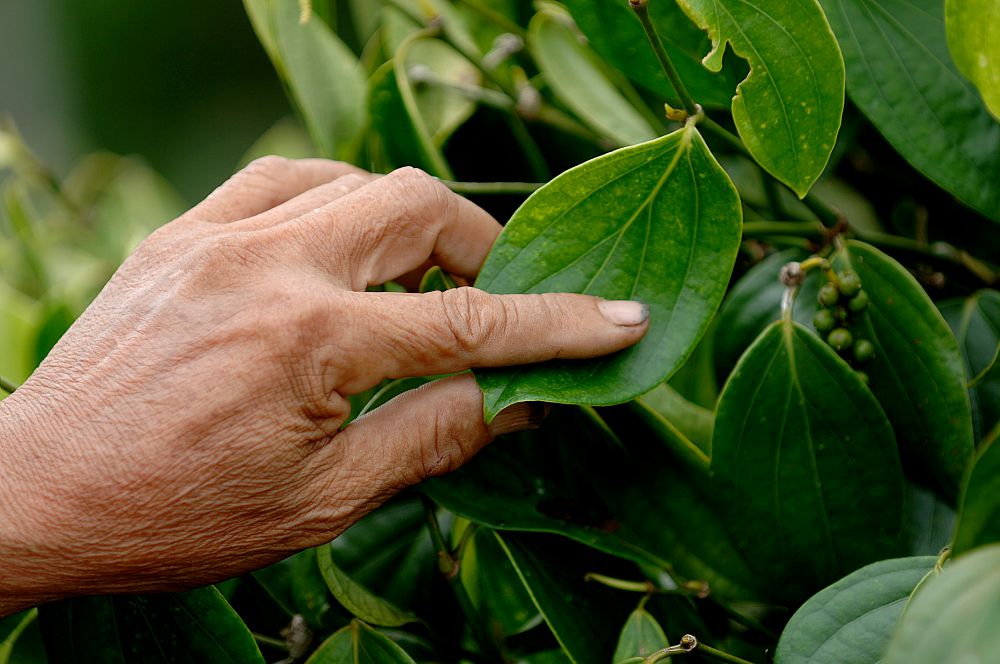 In order to fulfill this mission, we believe that Terra Madre is necessary. This will be the largest and widest-ranging edition ever: in terms of the number of countries involved, of participants, the quantity of “actions for change” which will be put into effect by hundreds of thousands of activists across the world.

After these six months of the event we’ll be profoundly changed; we’ll be more aware of our potential and we’ll have become more influential over the future of food. We’re entering into a new dimension of Slow Food and of the event, where we’ll transform the tragedy of the pandemic into the greatest push for change in our history.